(MIAMI, FL – 4/19/17) The long and painful journey for a horse ridden nearly 700 miles from South Carolina to Miami finally has a happy ending. After nearly five months of critical care and rehabilitation at South Florida SPCA (SFSPCA), the organization has arranged permanent sanctuary for “Trigger” at the Monroe County Sheriff’s Office Animal Farm in Key West, FL. 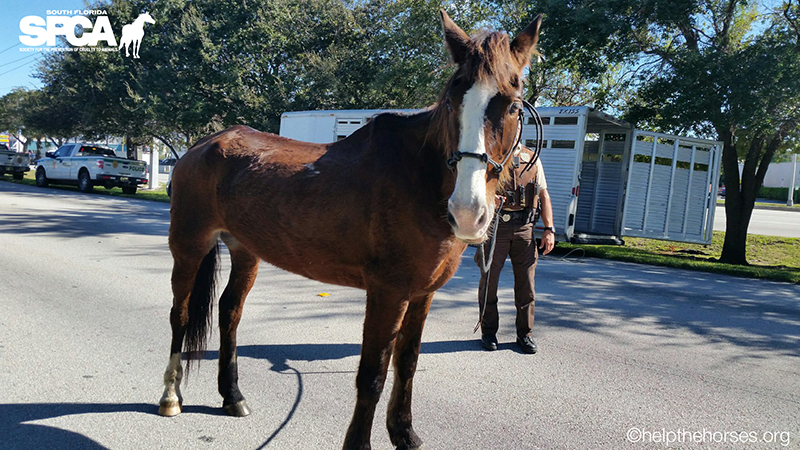 Trigger, a horse ridden from South Carolina to Miami, was seized by South Florida SPCA in SW Miami Dade on November 23, 2016.

Last summer, Christopher Emerson of Greenwood, SC, saddled up his horse and set his sights on reaching Key West. In November, SFSPCA was contacted by people who claimed to have provided support, such as food, shelter, and veterinary care for the duo, and received photos showing open sores on Trigger’s back and reports of abusive treatment of the horse by Emerson. Alarmed by the accounts, SFSPCA closely monitored word of their progress toward Miami-Dade, which it shared with the Agricultural Patrol Division.

On Wednesday, November 23, 2016, Ag Patrol officers and Laurie Waggoner, SFSPCA director of rescue operations and lead investigator, intercepted Emerson and Trigger near a busway in SW Miami Dade. Waggoner took custody of the horse, while Emerson was arrested and charged with animal cruelty and violating an animal’s health requirement. Emerson’s trial was scheduled for April 24, but he agreed to a plea deal with the state attorney’s office and signed over full legal custody of Trigger to SFSPCA as part of the plea.

Trigger arrived at SFSPCA’s rescue ranch dangerously malnourished and blind in one eye. His mouth was raw with painful sores, the result of his bit placed in backwards, to “give him better control,” said Emerson. His back was so sore, even the lightest touch made him shudder and try to bite in defense.

Waggoner further noted in a media statement, “He is almost completely lacking in subcutaneous body fat. He has very little muscle. You can see the skeletal structure. You can feel his ribs. You can see the individual vertebrae, his hip bones and all the bones on the horse.”

As Trigger’s journey was long in miles, so too was the road to regain his health. He began with a careful refeeding program so as not to shock his system. Staff had to work with him cautiously due to his distrust of people.

“Trigger behaved like an abused horse, fearful and biting at people. We had to be very careful with him,” said Waggoner. Over time, SFSPCA’s experienced staff earned the horse’s trust, and he was finally able to calm down.

Trigger regained his weight slowly but surely, and started to shine from proper nutrition, safe shelter and plenty of rest, along with regular veterinary and farrier care. His sores healed, and once allowed to mingle with the other rescues, he enjoyed the freedom of running free.

During Trigger’s rehabilitation, much thought for his future was given by SFSPCA. He deserved a home for life, a safe sanctuary, where he would never suffer from abuse again. SFSPCA chose the Monroe County Sheriff’s Office Animal Farm in Key West, ironically Trigger’s originally intended destination. And, surrounded by law enforcement, he couldn’t be safer.

On Monday afternoon, Trigger was delivered to his forever home by Waggoner and SFSPCA board member, Roy Pressman.

“Over the years, we have placed many of our rescues with the animal farm in Key West, where they are lovingly cared for throughout their days,” said Waggoner. “Their stories are used to raise awareness and educate the public on proper animal care, which is a cause very dear to us at SFSPCA.”

Farmer Jeanne Selander, who runs the animal farm, said, “We had anxiously followed his story, and were relieved when SFSPCA took custody of him. We were hoping he would come to us, and he finally made it. We are honored to have him here with us.” 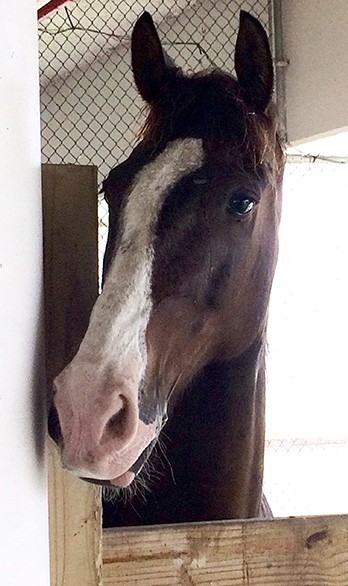 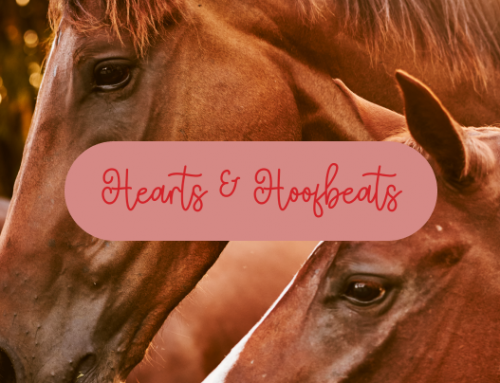 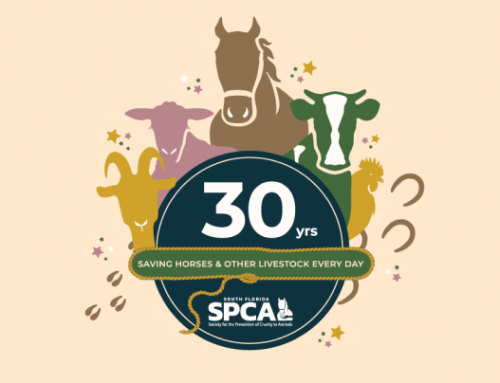 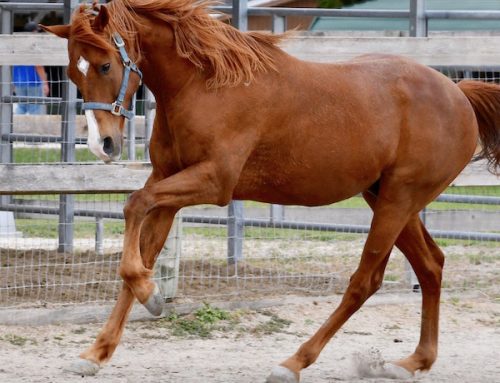 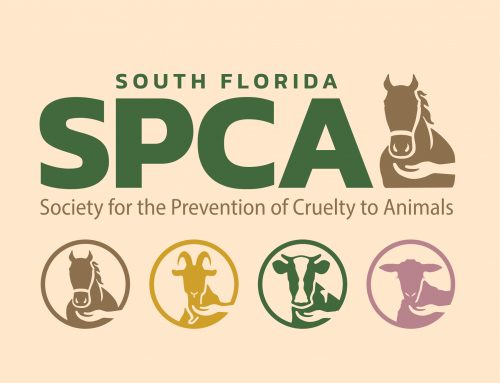