FOR IMMEDIATE RELEASE:  Homestead, FL – 11/24/2015   It has happened again. Yet another treasured family pet has been stolen from its home and slaughtered for its meat. Sometime during the evening of Sunday, November 22, an area of fencing was cut out at Sandra and Jeffrey Fobb’s Southwest Miami-Dade home, and “Thunder,” the Fobb’s beloved 23 year-old retired Standardbred racehorse, was led off the property and butchered. Thunder’s remains were found across the street, showing clear signs he was killed for his meat. 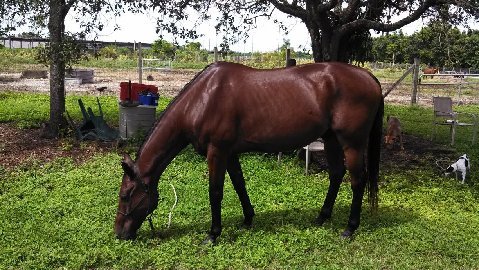 “We are sickened and outraged, but sadly not shocked by Thunder’s slaughter,” said Kathleen Monahan, president of South Florida SPCA. “Horses being stolen and butchered for their meat happens with horrifying regularity in South Florida now, and we must fight back against those who commit these crimes. I will personally follow up with police and commit resources from our Legal Task Force to find these perpetrators and bring them to justice,” asserted Monahan.

This hits especially close to home for SFSPCA. The Fobbs are members of the South Florida Trail Riders (SFTR), an organization with strong ties and a long history of supporting SFSPCA. Many of SFSPCA’s rescued horses have been adopted by SFTR members.

Laurie Waggoner, founder and director of ranch operations at SFSPCA, said, “Unfortunately, horses are being stolen and slaughtered more often than reported in the media. The problem is worse than people think.”

“We need a special investigative unit,” continued Waggoner, “with undercover law enforcement agents to find the butchers, along with the buyers and sellers of horse meat.”

The MDPD’s Agriculture Patrol Unit is seeking the assistance of the community in identifying and locating the person or persons responsible. Anyone with information is asked to call Detective E. Mathis at 305-252-8311 or the Agricultural Patrol Unit at 786-218-8344. 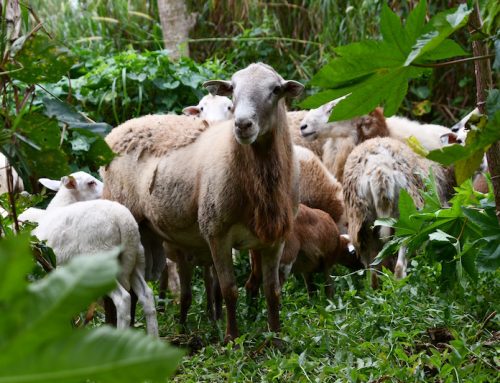 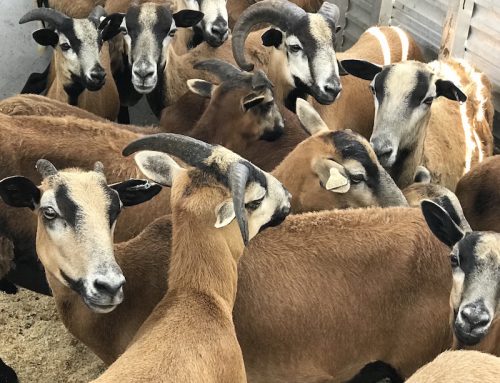