JULY 9, 2018 – HOMESTEAD, FL: It’s the rainy season of a very different kind at South Florida SPCA Horse Rescue. The equine welfare organization just took in 27 farm animals, including 18 sheep, six cows, one horse, one mini horse and a donkey in a neglect case in Southwest Miami-Dade. It’s a record for the nonprofit group in terms of number and variety of animals at its Homestead location. 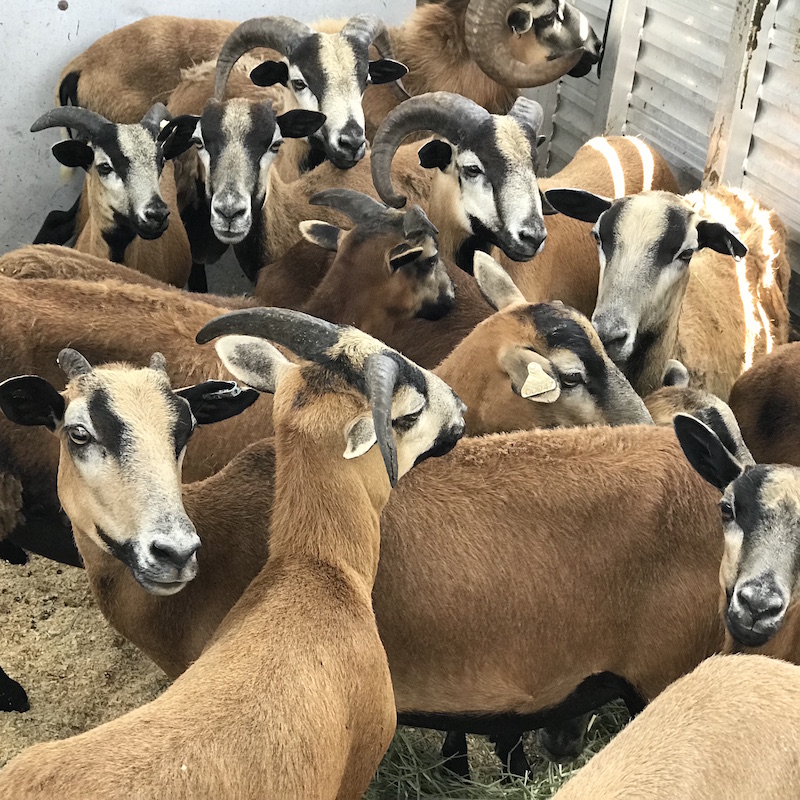 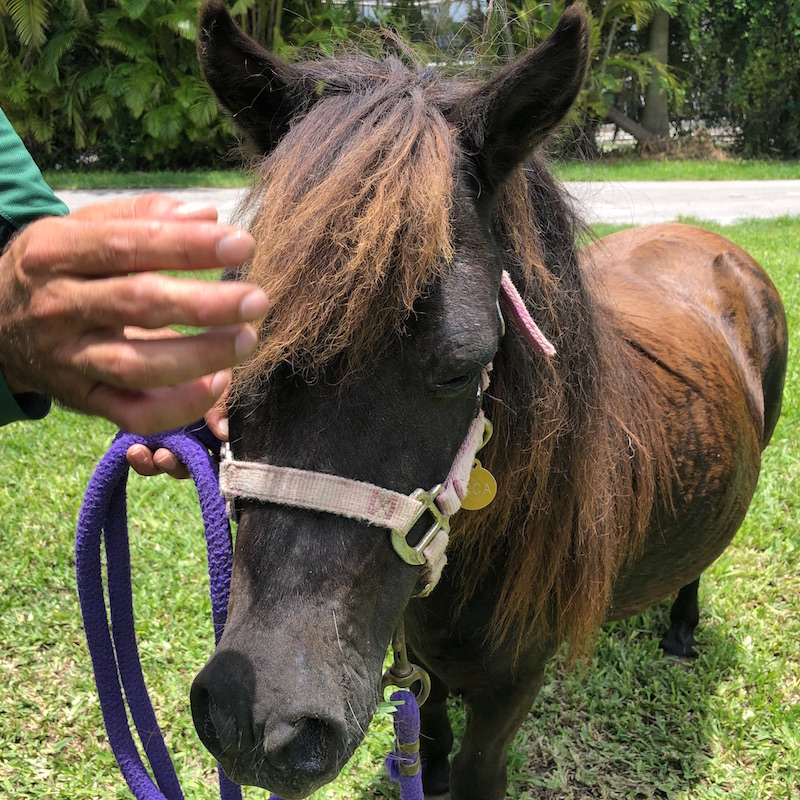 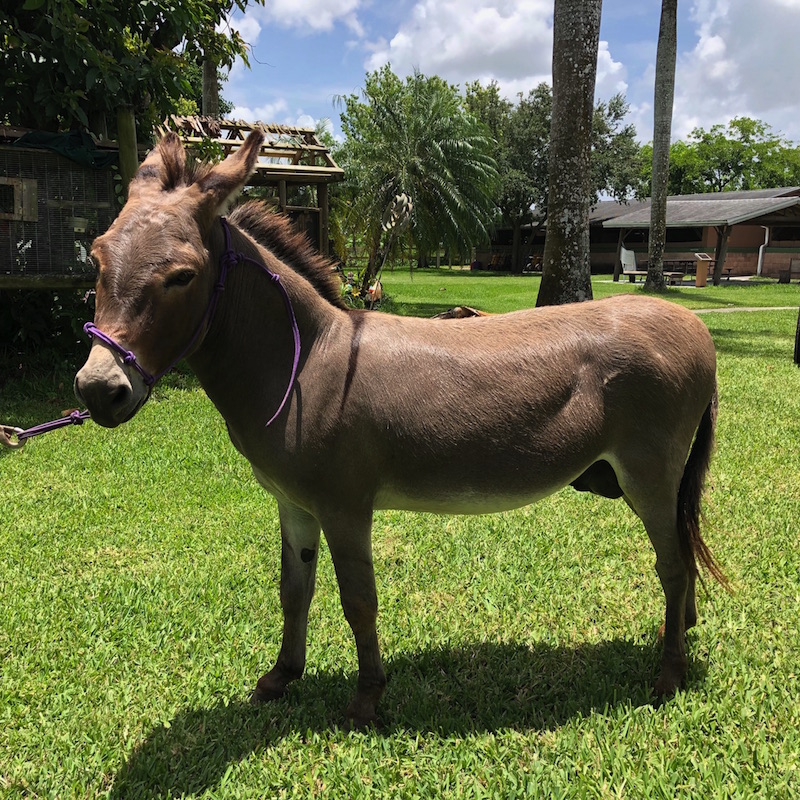 “We first got a call from Miami-Dade Agricultral Patrol about stray cows and a bull in a roadway, and brought them to our ranch for their safety. They are all seriously underweight with the exception of one cow, who is likely pregnant,” said Laurie Waggoner, SFSPCA director of rescue operations. 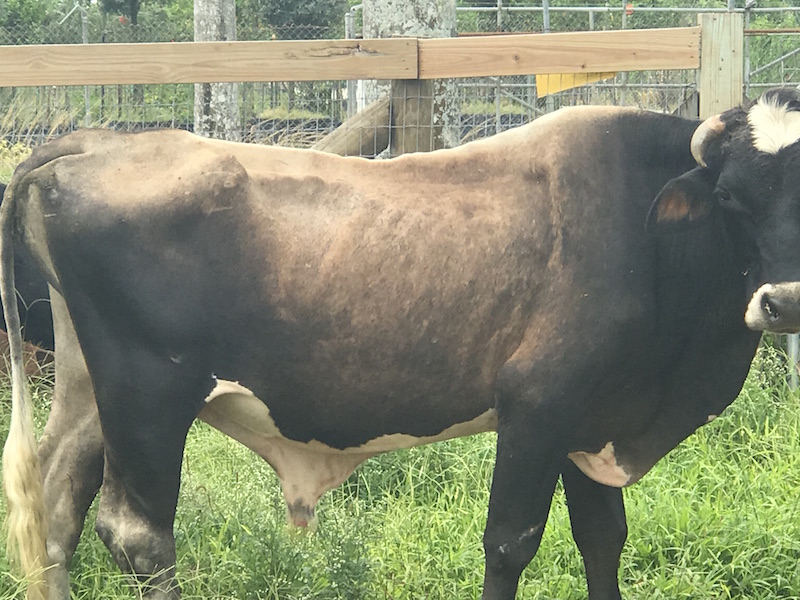 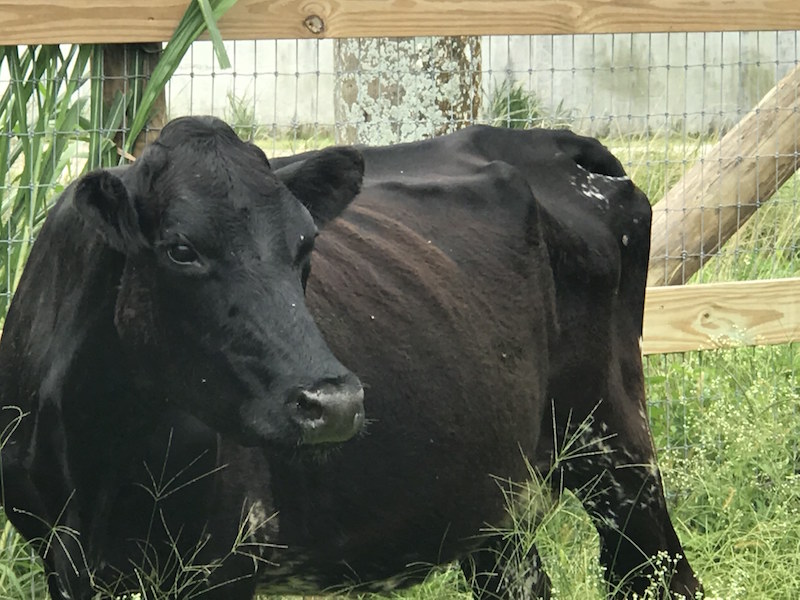 After an owner called to claim them, Waggoner and an Agricultural Patrol officer learned of the other animals in his possession that were also underfed and struggling. Working in cooperation with an official from Miami-Dade Animal Services Department (MDAS), a joint determination was made to seize the neglected animals. The owner was cooperative and signed over ownership of all of them. 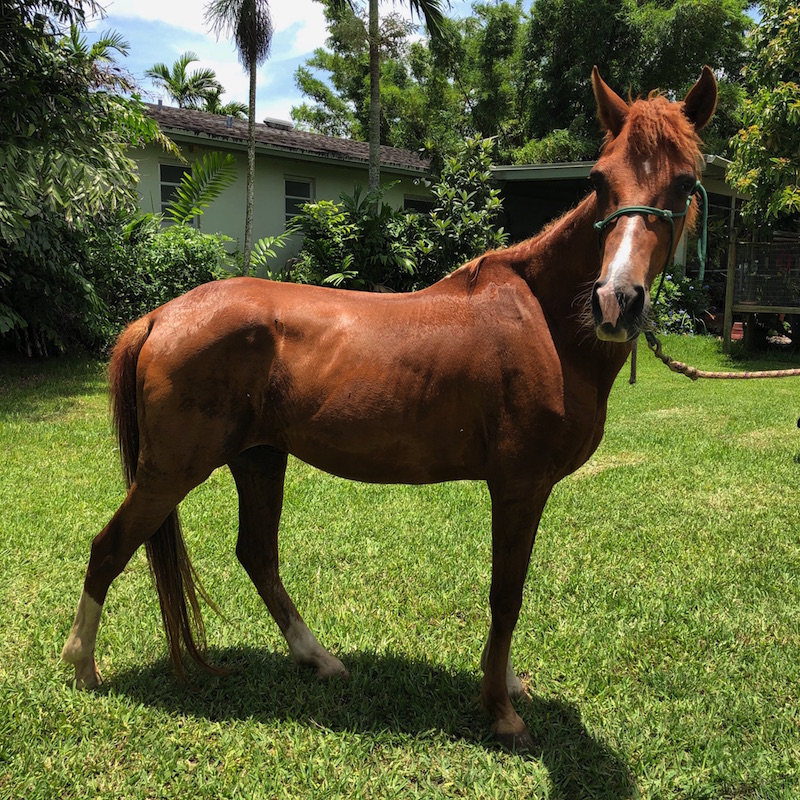 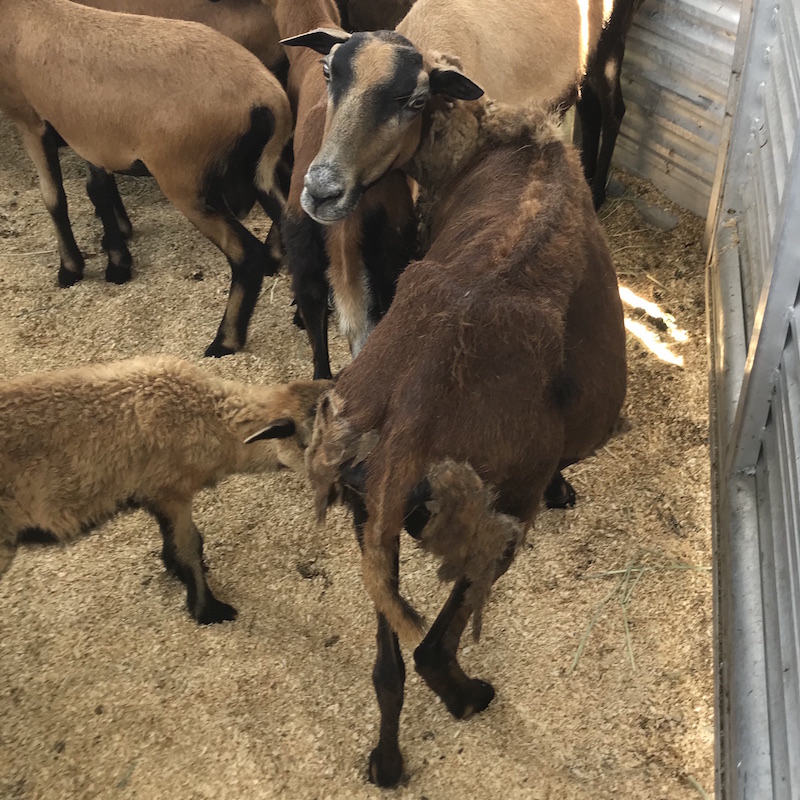 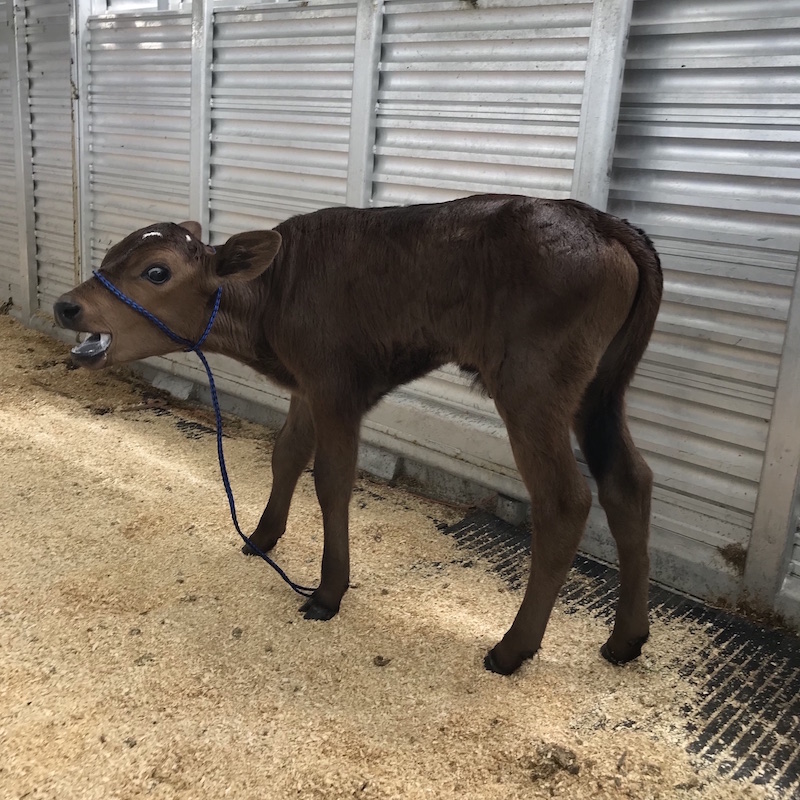 Today, SFSPCA’s veterinarians will evaluate and treat the group with vaccinations and other medical care as needed, including castration of a bull, the donkey, and six rams.

SFSPCA is issuing an “S.O.S.” for help. Already home to over 40 horses and animals, the additional 27 is stretching the organization’s physical and financial limits. Staff and volunteers are working overtime to accommodate the new arrivals. Donations to help may be made at www.helpthehorses.org.
—
MEDIA CONTACTS:
Laurie Waggoner, Director of Rescue Operations (available for interviews)
786-218-4828 or laurie@helpthehorses.org