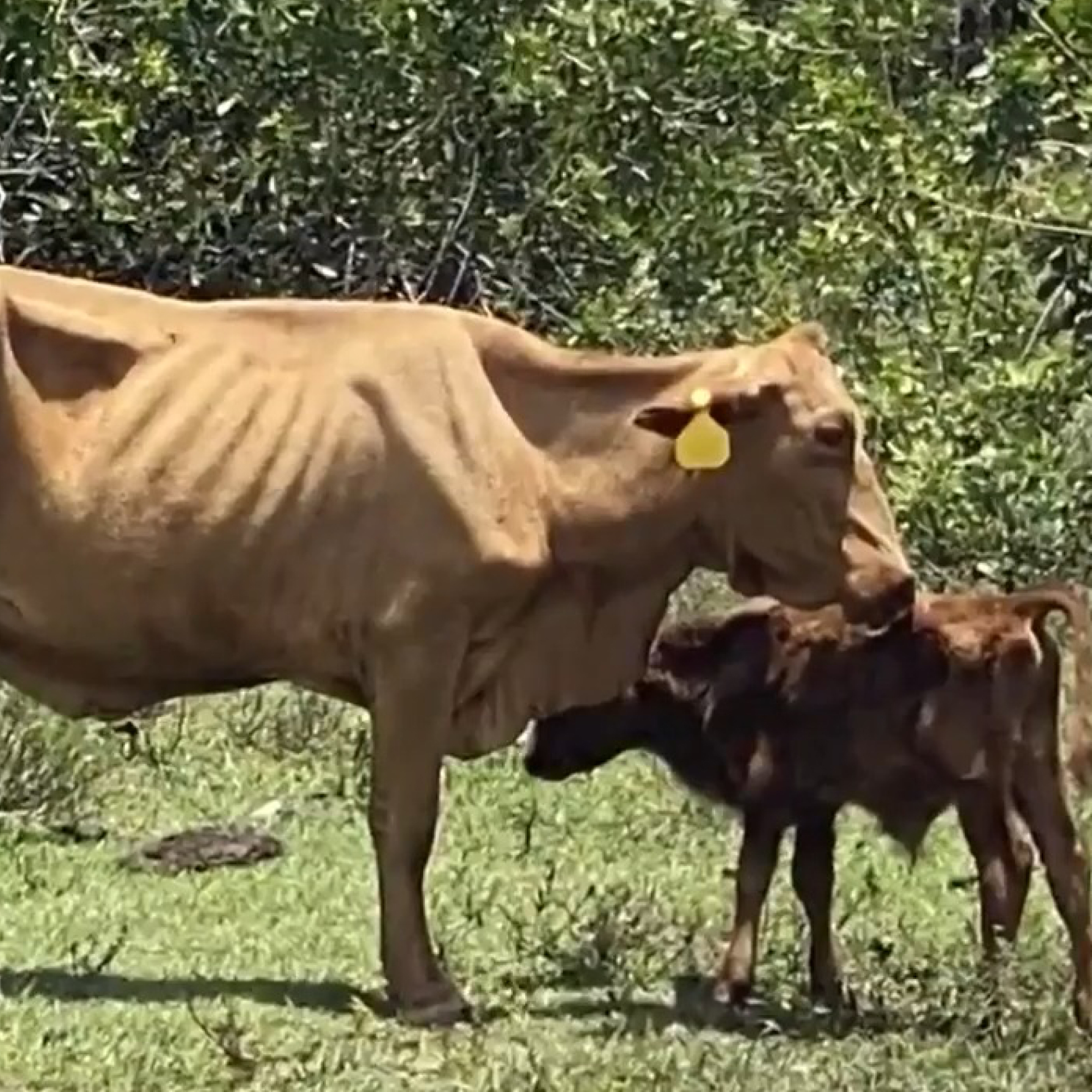 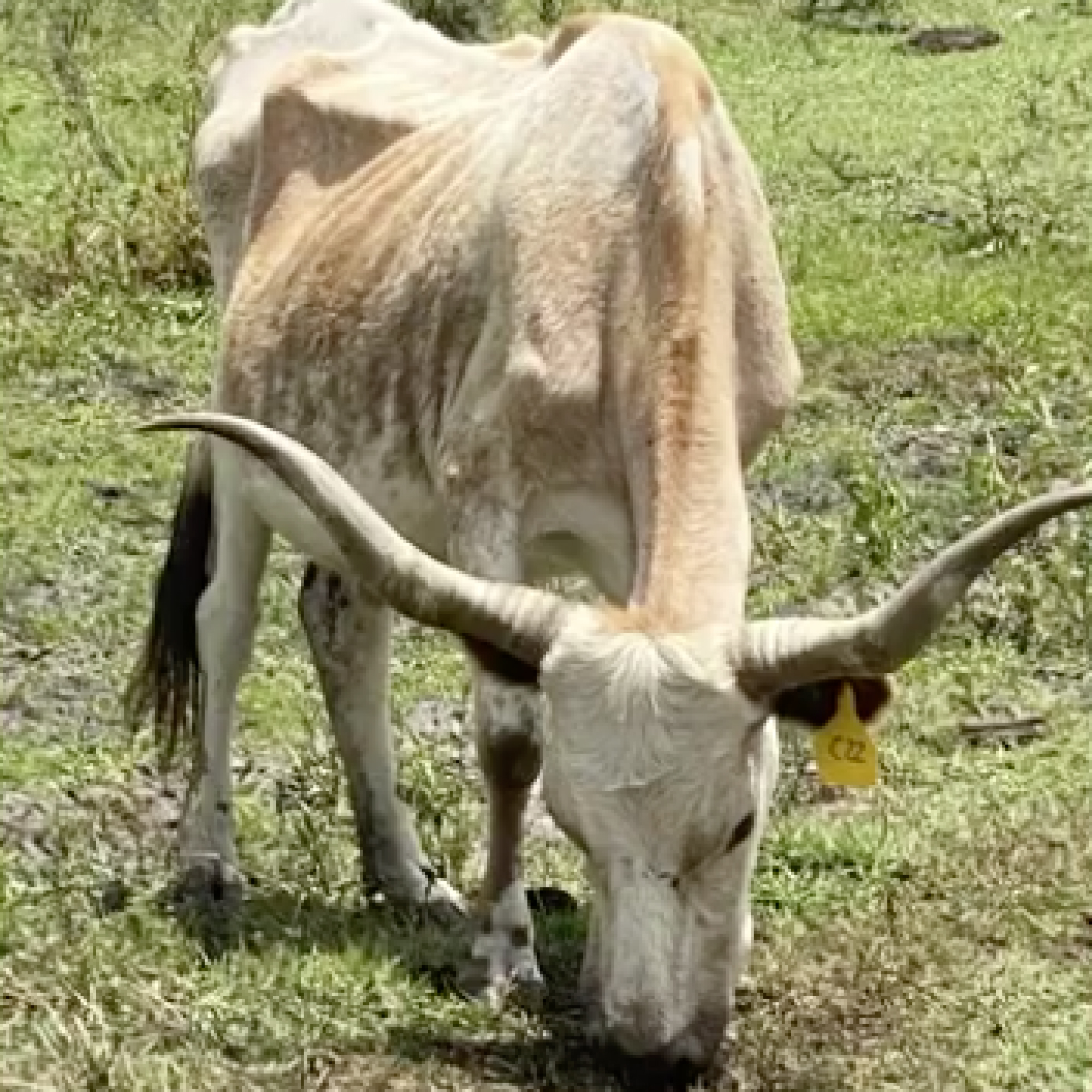 SUNRISE, FLA. (WSVN) – Police are investigating a possible case of animal neglect in Sunrise after they were alerted about dozens of emaciated cows in a pasture.

The owner of the livestock, meanwhile, has been arrested and charged in an unrelated case in Miami-Dade County.

Sunrise Police said a passer-by called them to the property off Hiatus Road earlier this week.

That passer-by, Heather Hall, spoke with 7News on Friday.

“They’re out in the open. There’s burnt grass. There’s nothing there. That’s disgusting,” she said.

Laurie Waggoner with the South Florida chapter of the Society for the Prevention of Cruelty to Animals said dozens of cows were being deprived of nourishment, and several have died.

“This is a very sad situation,” she said.

When they went deeper into the property, officers found several dead cows.

Video showed a cow dead in the middle of a field, as well as others looking thin and unhealthy.

“Some of them, frankly, they’re so thin, they might not make it,” said Waggoner.

Police officers and officials with the Florida Department of Agriculture and the SPCA gathered on Friday to feed the animals and try to figure out the next move.

Officials said the owner of the property is cooperating with police, but the cows’ owner, 32-year-old Rafael Antonio Guevara, was arrested Wednesday and charged with four counts of confining an animal without food or water.

A police report states the charges in Miami-Dade stem from horses left with food bins filled with only metal and debris, as well as water receptacles filled with mildew and tadpoles.

It remains unclear what charges Guevara may face in Sunrise, if any.

“Jusy totally furious. Doing something like that is insane,” said Hall. “That did not need to happen.”

SPCA officials are attempting to figure out how best to care for the cows so they can be rehabilitated. For more information on how to help, click here.

Copyright 2021 Sunbeam Television Corp. All rights reserved. This material may not be published, broadcast, rewritten or redistributed.