South Florida SPCA Urges Public to Be on the Lookout 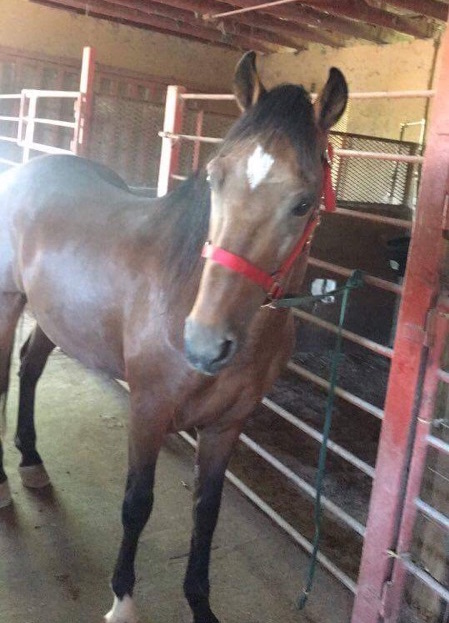 (MIAMI, FL – May 12, 2017) South Florida SPCA urges the public to be on the lookout for two horses stolen from 16480 NW 117th Avenue in Hialeah. One is a chestnut Quarter Horse mare and the other is a bay Paso Fino gelding.

SFSPCA spoke with caretaker Yamil Gonzalez, who said the horses were discovered missing at 6:30am today. He noted that a portion of the property’s fencing was cut away indicating foul play.

“I don’t understand why these two were taken. There were five other horses in the barn. Someone just walked in and chose those two and took them out of their stalls. There were two others outside they walked past,” said Gonzalez.

SFPSPCA is working with Gonzalez and Miami Dade Police to help find the horses.

Kathleen Monahan, president of South Florida SPCA horse rescue stated, “This is a horrible situation for the owners and those who care for these horses. We strongly urge the public to call with any information they have.” 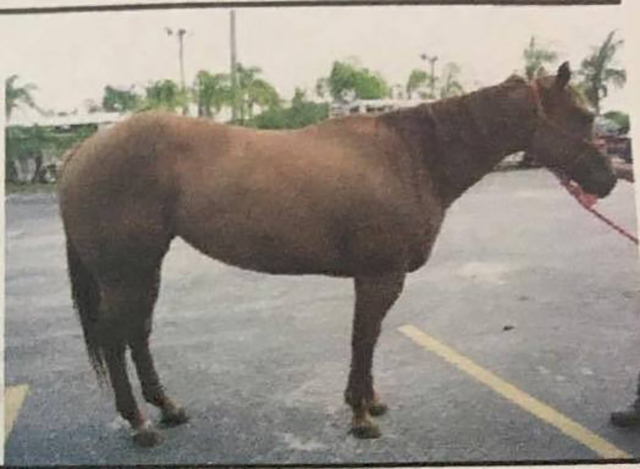 Anyone with information on the horses’ whereabouts should contact the Miami-Dade Police at (786) 218-8344. 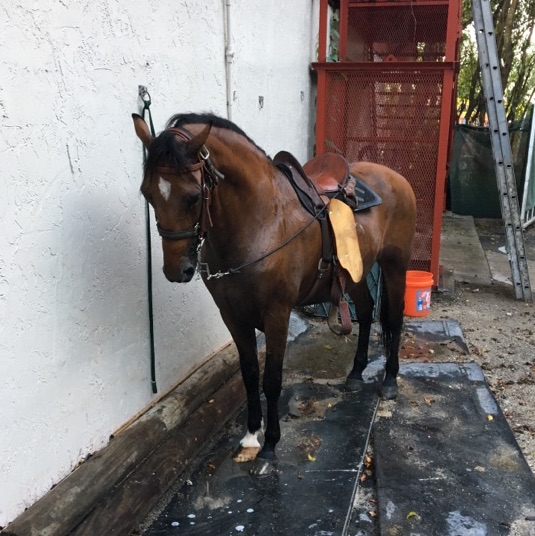 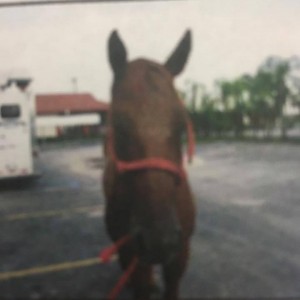 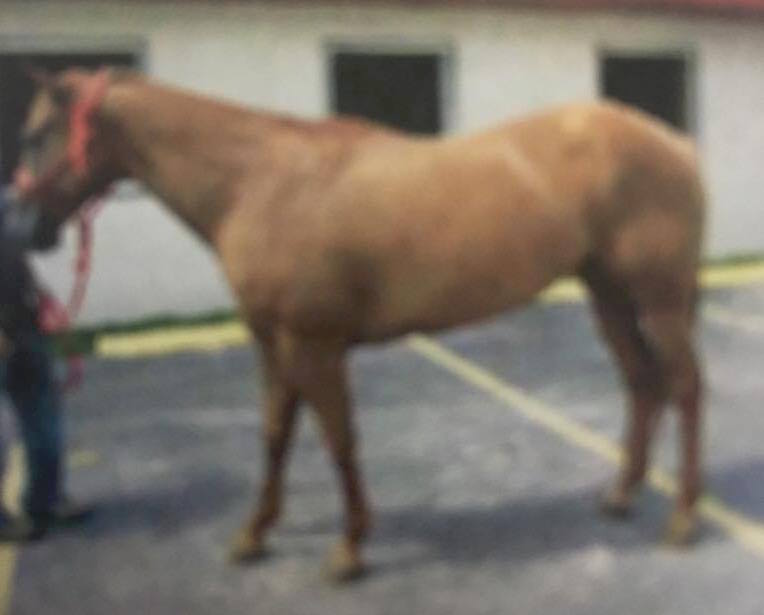