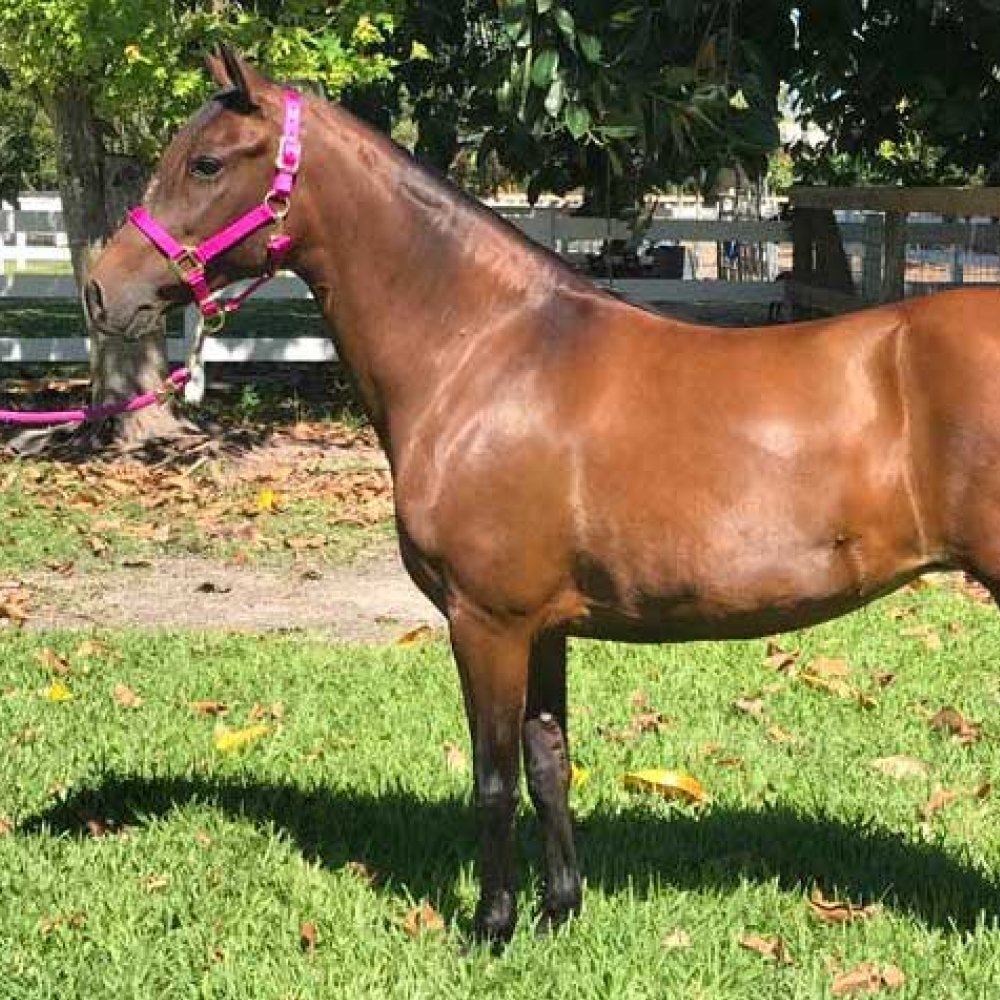 Shakira is a lovely bay mare, and mother to Dont’e and Free. She arrived with Dont’e at her side, and pregnant, as we later learned, with her filly. Shakira is quiet under saddle. She is blind in one eye and can get a little nervous on her blind side. She needs a confident rider that will give her courage. We have been riding her in a bit less bridle.

We rescued Shakira with her colt Dont’e, along with 4 other horses, from the 8.5/East Everglades in SW Miami-Dade. She and the others were unconfined/at large, posing a danger to themselves and the public. Charges were filed by police against the owner. Shakira and Dont’e settled into their quarantine paddock upon arrival. Timid at first, Shakira and Dont’e became more trustful with patient handling. She arrived underweight and was nursing, so making sure she got the extra nutrition she and her colt needed was a priority. Shakira’s weight and health returned over the following three months, filling out nicely and her coat naturally gleaming.

If you are interested in adopting this horse, please first complete and submit the adoption application (link below).

Once your application is received, we will get in touch with you about next steps. Our staff is always busy picking up new rescues, tending to sick or injured horses, and even testifying in cruelty cases, so it may take up to a few days to respond. Your patience is appreciated!

Sponsoring a horse is a fantastic way to make a difference in the lives of one of our rescues. Your donation helps provide a SFSPCA rescue with feed, board, medical care (including dental &farrier), as well as rehabilitation work and training. Rescue horses typically have unique needs and can cost over $11,000 a year for one horse!

To make a one time or recurring tax-deductible donation online, please click below. 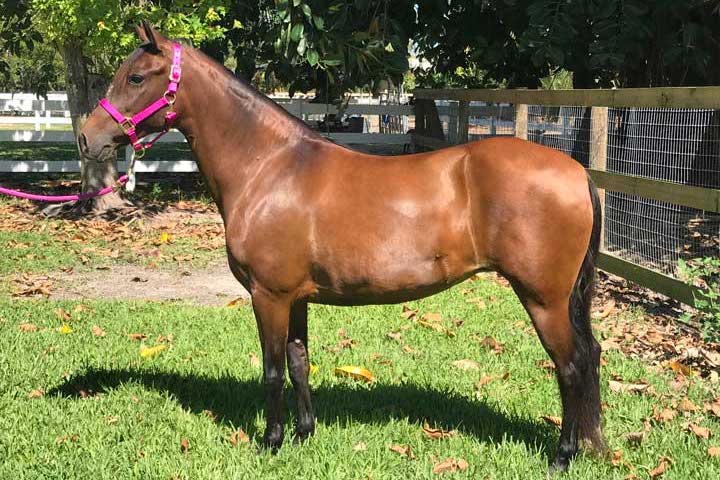 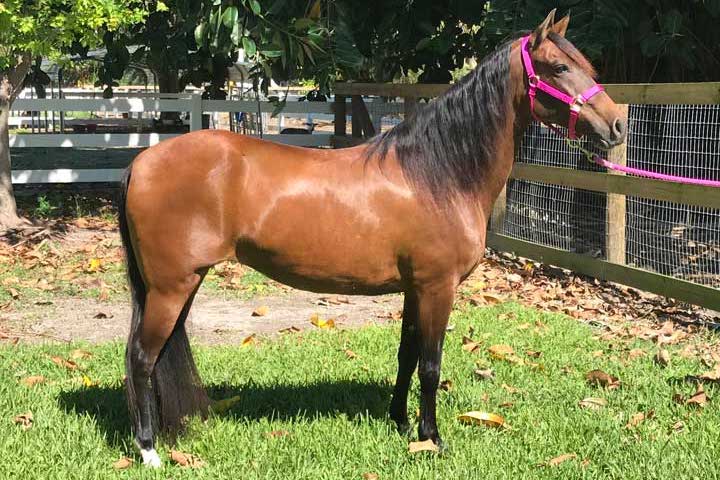 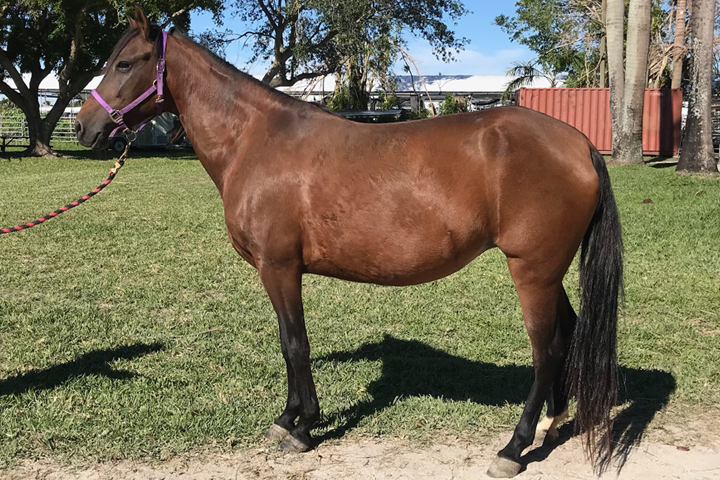 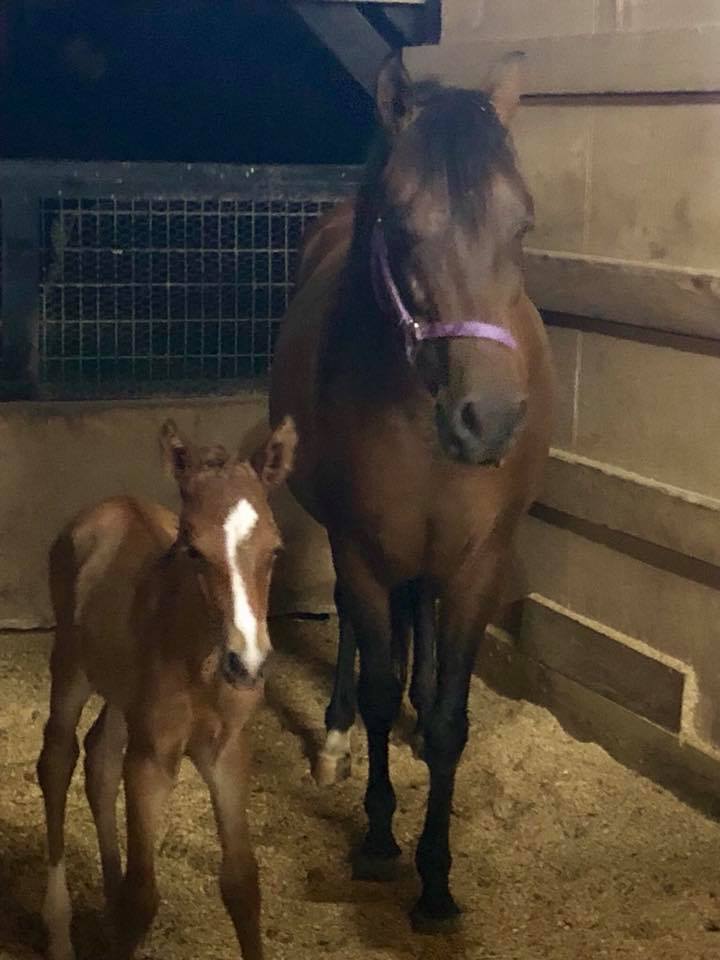 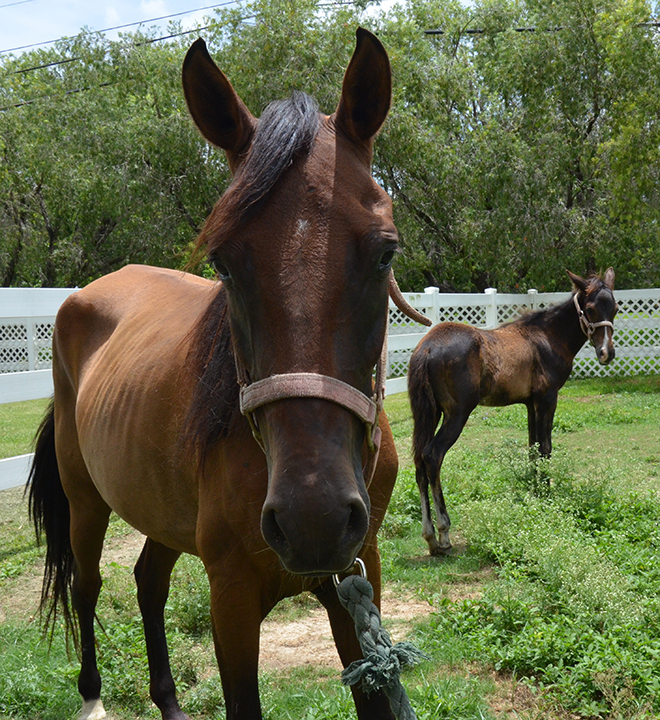 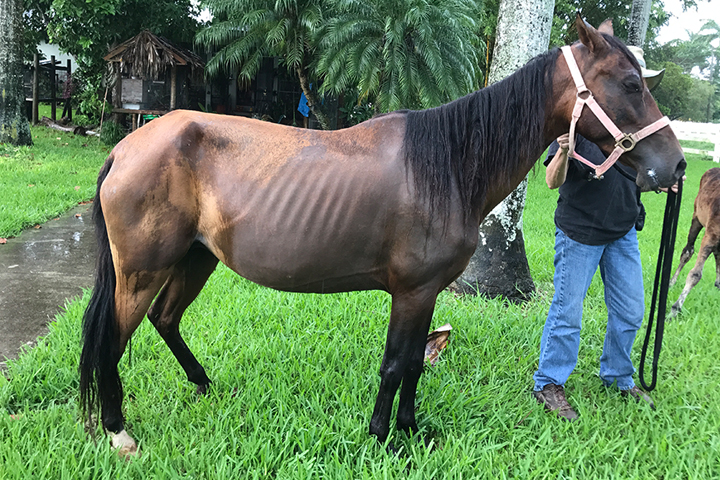 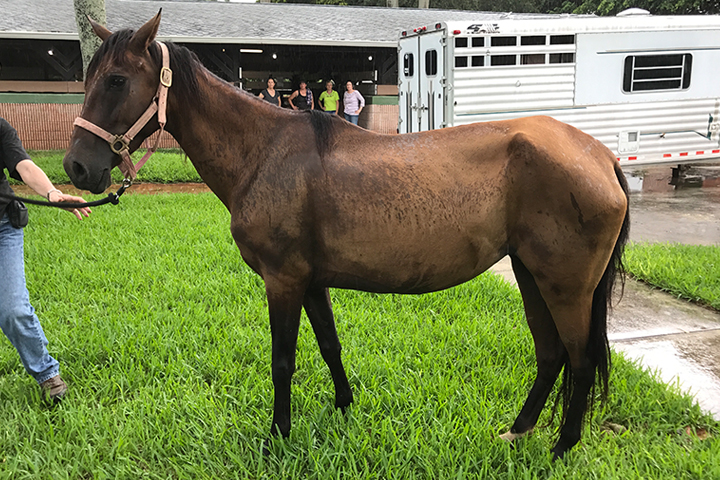 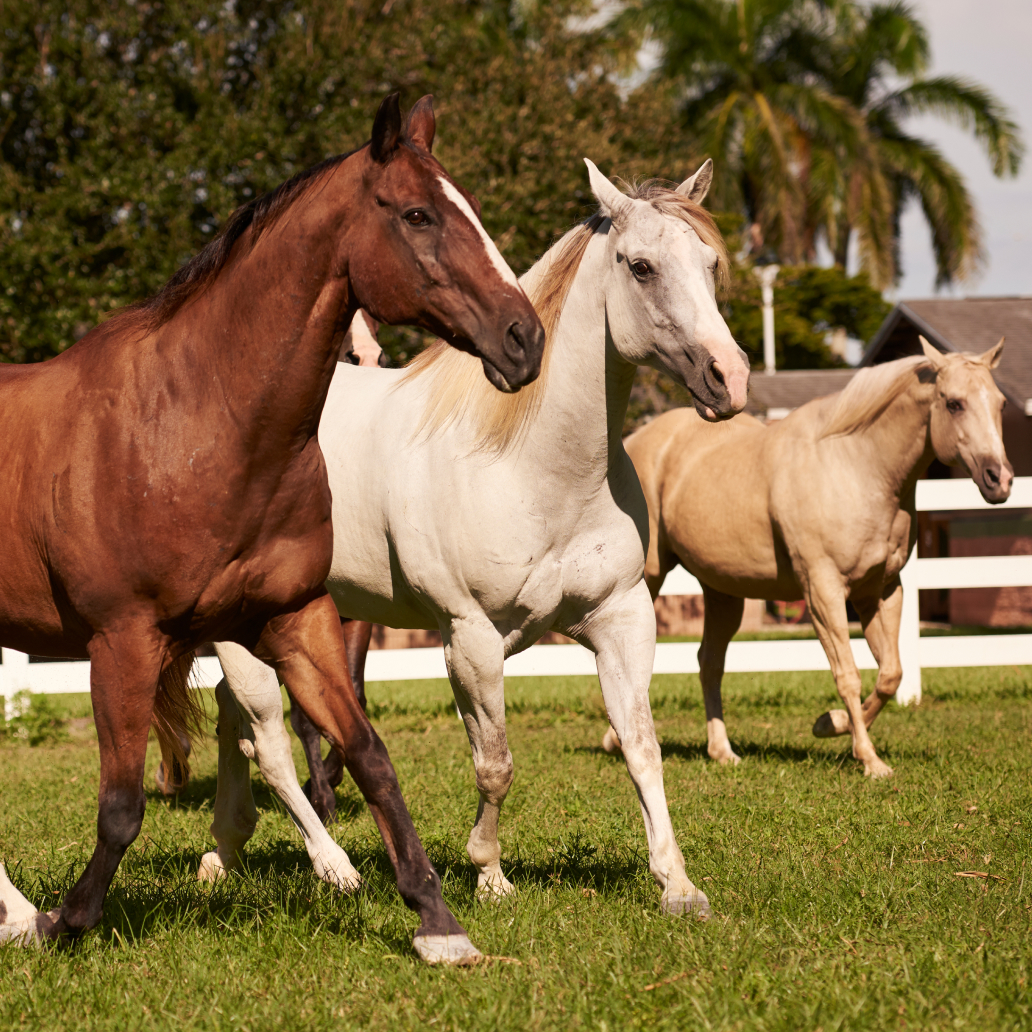 First, review our adoption application before considering adopting a horse from SFSPCA. Doing so will help answer many questions you may have in advance.

Give a Herd some Hope, Sponsor Our Livestock